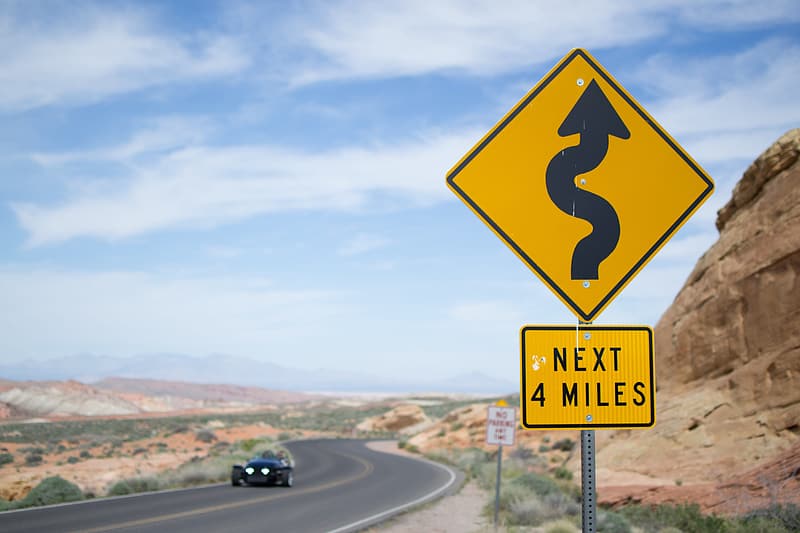 Does active driving guidance which functions in real-time on smartphones serve more as a distraction and less as a safety tool? It is a popular opinion that interaction with cellphone of any kind implies danger.

The reasoning to back this is based on the fact that time and attention necessary to interact with the driver safety guidance system can be distracting.

That argument makes intuitive sense. And it was one of the key premises used in a case filed against a leading ride hailing app, which is yet to receive a decisive judgement. The research published by a team from Columbia University showed that using the ride-hailing app resulted in increased accidents during the year-long analysis.

Real-time alerts are delivered throught voice to the driver to prepare him/her for the upcoming danger. These alerts range from speeding, to accident hot-spots.

In addition, it has the capability to allow only emergency messages and calls to get through with an advance notice and advice to the driver to halt for answering the incoming call.

On the other side of the argument are the ride hailing apps. The research inferred that the app was motivating drivers to make more trips and to pick up individuals from congested areas. Whereas, Kruzr is designed to motivate users to stay safe and avoid physical interaction with the mobile device in congested areas and at high speeds.

Driver training is generally looked at as a risk-aversion mechanism. By reducing the probability of a crash, it allows insurers and reinsurers to mitigate the risk of paying for a claim.

Kruzr’s platform has been designed to deliver value beyond that. By alerting the driver and nudging her/him for a change, a large portion of the risks can be mitigated. Along with that:

In conclusion, real-time alerts from an active safety guidance system are as much as a source of distraction, as sign boards on the side of the road, alerting the driver of accident hot-spots ahead, speed-limits, directions etc.