How Insurers Can Become Better at Reducing Accidents – and Why they Should!

Government-initiated measure are increasingly ineffective. Implementation is long, hard, and expensive and it doesn’t seem to have a tangible impact. We are in favor of expanding these top-down approaches with bottom up activities addressing behavioral change at the individual level. 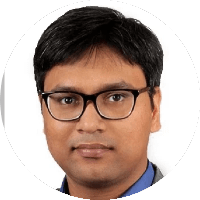 Changes in vehicle technology, traffic conditions and new driver distractions impact the fragile balance in insurer motor portfolios. In highly competitive markets, a shift towards e.g. higher repair costs for fender benders can turn a healthy portfolio into a product manager’s nightmare. So as an insurer, what can you do to make your portfolio more resilient? Increasing premiums is possible but to a limited extent.  We at Kruzr believe that in the end, this is about becoming more effective in controlling accident rates and reducing the frequency and impact of motor claims.

About the Limitations of Road Safety Regulations

Why is this relevant for insurers? Isn’t it foremost the role of governments to manage road safety and reduce accidents? In principle yes, but there are several issues.

In the United States, over $177 billion was spent in 2018 by federal and state governments in constructing highways and public transit systems. Compared to this, the federal budget for running road-safety programs is $579 million in 2015. A huge number, even though it is only 3% of the construction budget.

But despite these impressive budgets, the NSC notes a spike in pedestrian death in 2018. And concludes that 90% of accidents involving a car are caused due to human error, with over 57% of fatal crashes attributable to driving under influence, speeding or distraction.

Recent CDC data show a 20% uptick in fatality rates attributable to motor vehicle accidents, despite all public spending. So what are we missing?

Recent data shows that incurred losses for auto insurance between 2015 and 2019 have increased by nearly 20% in liabilities and approximately 30% in physical damage claims for the private passenger auto segment.

While the physical claims increase can be attributed to the 16.5% jump in the price of hospital services as tracked by the Consumer Price Index for the same period, the increase in liability rates is not explainable with the same reasoning. On the contrary: between the same period, the CPI for both new and used cars has gone down.

Something has led the United States to become the home to the highest number of road-crash deaths for any high-income country, and the number is over

50% higher to the nearest one reported by Western Europe, Canada, Australia, and Japan. There is a piece of the puzzle missing that’s required to bring these fatality rates down. One thing the data suggest: whatever it is, it’s unique and specific to the United States.

Approaching the Road Unsafety Problem from a Different Angle

Government-initiated measure are increasingly ineffective. Implementation is long, hard, and expensive and it doesn’t seem to have a tangible impact. We are in favor of expanding these top-down approaches with bottom up activities addressing behavioral change at the individual level. For instance, by building reward mechanisms that promotes good behavior consistently. Telematics can do that seamlessly.

A 360-degree View on Traffic Situations

While currently often being implemented to provide Usage Based Insurance (UBI) or Pay How you Drive products, telematics incentivizes the individual driver’s behavior and gives her/him additional reasons to drive safely.

Important is the quality of the data. Earlier telematics initiatives were limited by ambiguity. Was the harsh breaking a quick reaction to avoid an accident? Or was it dangerous behavior?

Modern solutions like Kruzr’s integrated mobility platform have been designed to solve these limitations, by integrating different data streams to provide a 360-degree view on incidents.

The technology has a wide range of use cases: addressing individual driver behavior, telematics provides insurance companies to build new value propositions around claims reduction, safe driving, emergency response services, to name only a few. Insurers can unleash all their creativity and innovation power to create new, engaging motor insurance solutions incorporating technology and services now that telematics is turning into a mature concept.

In addition, we at Kruzr passionately believe that expanding existing road safety programs with sophisticated data-driven technologies will provide the basis for more effective strategies to be implemented. Onboarding and exploring the latest solutions and technologies is critical to remain effective. With a big advantage: new solutions are increasingly easy to implement, providing no regret learning scenarios to find the best use cases and roll out approaches quickly.

PrevPreviousUnlocking Customer-centricity with Digital Insurance
NextDriver Coaching: An Essential for Driving in the 21st CenturyNext

The Plague of Underwriting Losses 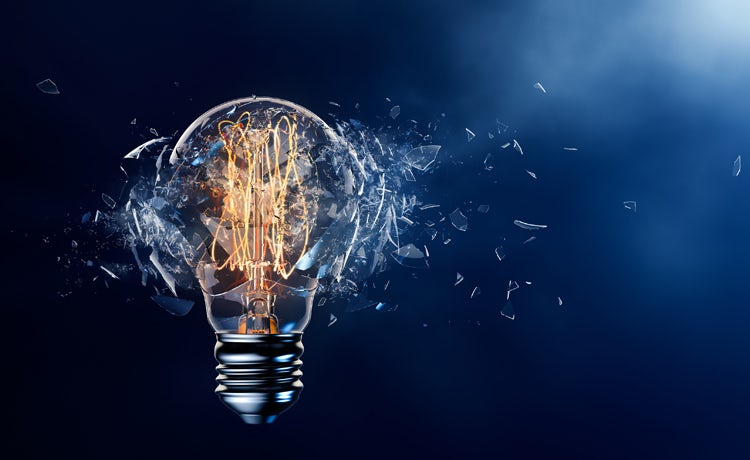 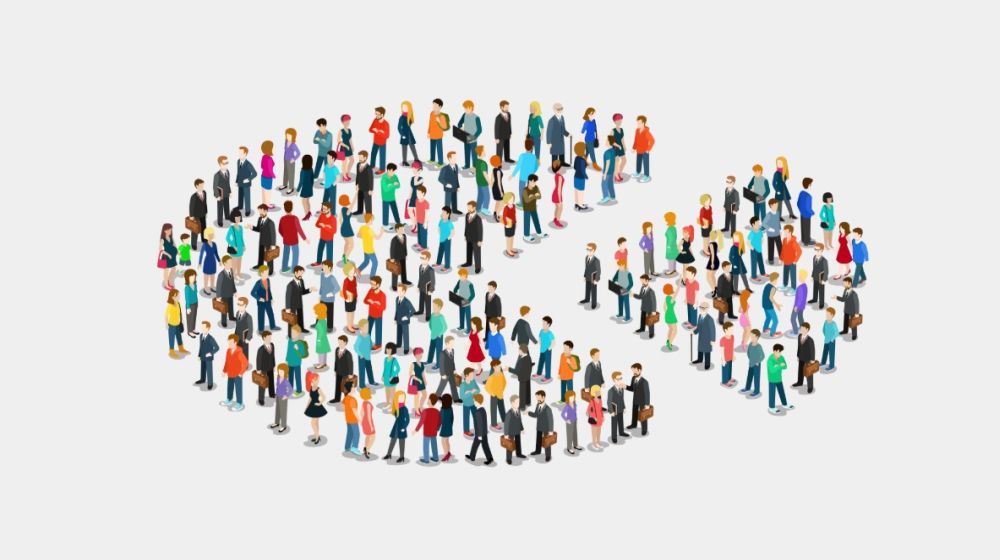