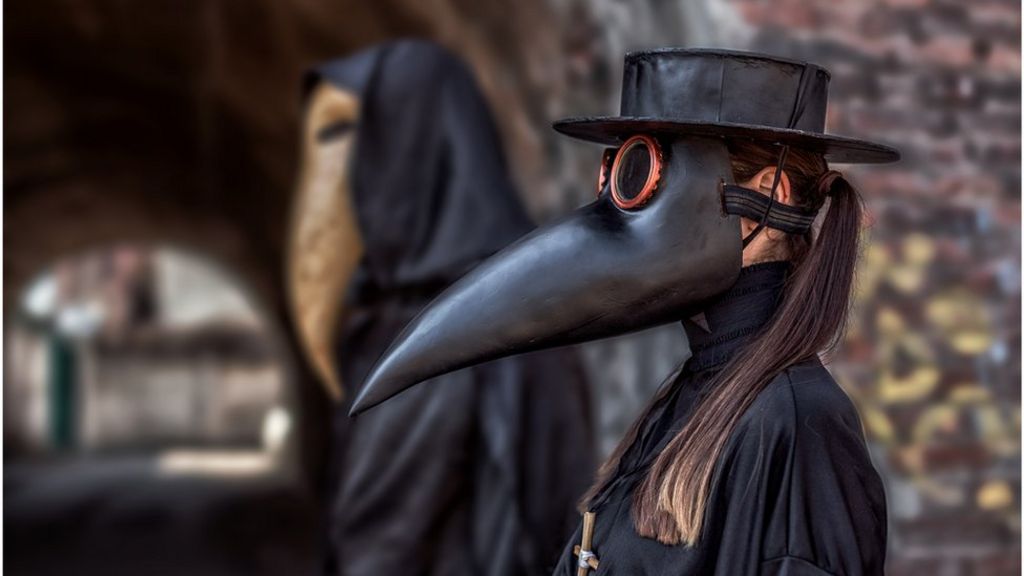 In a logically linear world, the auto insurance industry would be inherently flourishing. But the world we inhabit has more complexities than the ones visible on the surface. Intuition would guide us to believe that since more people have been buying more cars, the auto insurers must be running in profits.

The State of Underwriting Losses

The auto insurer subsumes the risk on each insurance policy and is paid in the form of premiums to take that risk. When aggregated together, if the premiums do not exceed the costs that are incurred, the auto insurer is running into underwriting losses.

The last few years have been challenging, with the data clearly showing an upward trend in underwriting losses among auto insurers. Here is the data, as presented by the Insurance Information Institute:

2016 was a watershed year when the incurred underwriting losses grew by over 12%, year-on-year. Assuming that immediate corrective action was taken by auto insurers, the number got under some control in 2017. However, as the behavioral impact of the losses in 2016 started fading away, the corrective measures also lost their efficacy and the losses reverted towards the mean. Each year since 2017, the losses have been growing at an alarming pace on an annual basis.

Triangulating with other data points resonates with the idea that underwriting losses have been increasing at a noticeable pace in the last five years. FitchRatings has published data supporting this claim. Statutory combined ratios, which take into account the aggregated loss and expenses against the premium earned, were at 77% in 2017. In 2018, this figure jumped to about 108%.

The quantum of these losses can be understood by the fact that incurred losses shadowed nearly 67.9% of the $217 billion of net premiums earned by the Private Passenger and Auto Insurance Industry in 2017. By all metrics, such issues would have made headlines of the reports published by news dailies and analysts covering this industry. However, since the investment income has filled the space left by these growing losses, the capital markets have not shown dramatic concerns.

How Did We Get Here?

It would be naïve to assume that the auto insurance industry did not take any measures to counterbalance the impact of underwriting losses. The real issue here is that most of these measures have not unfolded with any notable effects on the root cause here.

Auto Insurers started tweaking the premiums to account for the underwriting risk as the first-order reaction. As of 2018, the statutory direct written premiums grew by 13% on an annual basis.  Direct Written Premiums directly go to the auto insurers’ income statement since these are not payable to the reinsurers.

The average insurance expense incurred by auto insurance policy holders grew by about 26% between 2011 and 2017. So, there was a collective trend indicating a recurring price increase between the entire period under observation.

A comparative analysis between the growth of the direct written premiums and the growth in incurred losses for 2017-18 drills the point further. Between the same period, the losses grew by 4% which is relatively less against the 13% growth in direct written premiums. However, this increased rate of premium growth did not solve the problem, as the underwriting losses continued growing well into 2019. This indicates a critical part of the problem – the real issue lies in the way the entire process of underwriting is done, not just the way premiums are earned.

The possible causes of the rising losses can be attributed to:

However, the severity of the claims has risen in all the four categories. Bodily Injury claims grew by 13.6% between 2009 and 2018, which is not an alarming figure given the fact that medical expenses have also gone up in the same period. The real issues are highlighted by the growth in Claim Severity across the other categories. Claim Severity grew by 33%, 25%, and 32% in Property Damage, Collisions, and Comprehensive categories respectively.

Since the severity of the claims is high, even minor volatility in claim frequencies can result in a high base impact on the auto insurer’s finances.

There is a postulated theory that the pre-2011 era of inefficient policy designs and risk allocations has resulted in this underwriting loss problem. However, one must observe the fact that it has been close to a decade for the industry to absorb and rectify the impact of the issues from the pre-2011 times. Since the scale of underwriting losses is going up, the underlying problem remains unsolved.

The given data-points illustrate the fact that there are systemic and company-level issues. As a business, there is nothing wrong with growing at the behest of investing income. Auto insurers can focus on the part that they have under absolute control on – systematically moving towards underwriting profitability.

To attain profitable premiums, the risk assessment at each insurance profile level has to be adjusted and made sensitive for relative speed monitoring, accelerating, braking & cornering, fatigue scores and distraction scores. By pulling the data from these sources and engineering premiums around them, the 20% of insurance customers who are responsible for 80% of the claims can be offered appropriate premium rates.

Behavioral changes can be made by integrating virtual assistance, AI, and real-time analytics. Auto insurers should offer an integrated platform that can plug voice or visual interface assistance based on these three areas and improve driver safety scores. After all, a safer drive will also be a claim-free and a profitable drive for the auto insurer.